What annoys me about municipal elections 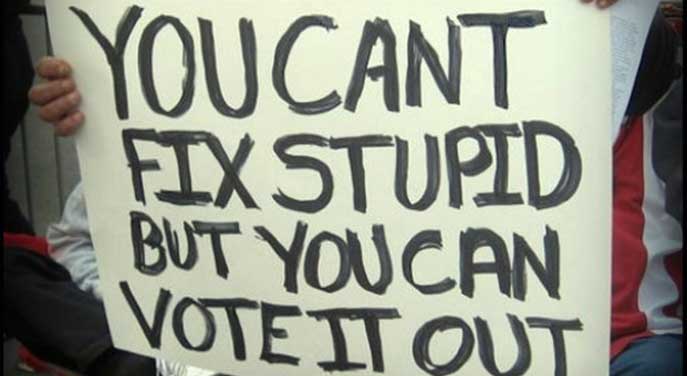 I am glad BC’s municipal elections are over for another four years. Quite apart from whoever has won or lost. I am sure I am not the only one who was getting really sick and tired of being endlessly bombarded with election pleas from the many and various candidates and parties.

The miracles of today’s technology have provided numerous platforms by which contestants can get our attention. And they were all taken advantage of, often to excess. As is usual in elections, lawns sprouted entire forests of ‘vote for me’ signs. Flat surfaces throughout the cities were plastered with posters featuring photos, names and party logos, many of which were quite unknown to the vast majority of the voters. Brochures appeared in mail slots. And that was just the hard copy.

Paper is easier to ignore than electronic communication. Since I have a small business and always want new customers to be able to reach me, I cannot program my phone to silence all unknown callers. As a result, I was continuously disturbed by official voices ordering me to stand by for an important call from [place name here] or by a cheery “Hey, there” from [place name here].

Filling email inboxes is not quite as disruptive as endless phone calls, but still annoying, and I won’t get into social media, some of which could get very nasty.

Two things exemplify my annoyance with campaigning. First, all the in-your-face publicity contains so little actual information about what the various people and parties plan to do and how they will do it. Far from having a consistent and enduring platform that says what a party stands for, too many politicians take a poll to see what is on people’s minds and then say that they will fix it.

The lack of affordable housing is top of mind in Vancouver and many other cities. Just about every party and candidate promised to deal with this issue. However, the housing shortage is a complex, intractable problem, and this is not the first election where promises have been made to deal with it. Since there is a lack of detailed, realistic solutions, it will not be the last.

A second related issue is the multiplicity of parties and candidates, especially in Vancouver. Many did not put forward an effective campaign, and, as a result, they were only supported by a small coterie of followers. Most other voters did not know who many candidates were or what the newer, smaller parties even stood for. The resulting meter-long ballot discouraged people from voting.

However, we do not have to look very far to realize that, despite all its hassles, we were blessed to have had this election. Dictators may seize power by fair means or, more usually, foul, not allowing elections at all. Some places have ballots listing only one name, and citizens are compelled to vote.

In dictatorships, when more than one name appears on the ballot, election results can be compromised by bribes, threats, ballot box stuffing or other means. Opposition candidates can be deterred or discouraged by putting them in jail or banning their parties. Municipal leaders can be appointed by an often unelected national leader and serve at their pleasure.

So let us appreciate that we have free and fair elections and that the ballot counts reflect what the voters intended. Let’s be glad that everyone has the opportunity to join or form any party they wish and to run for office, even if our ballots get overly long. Let us take advantage of our freedom by at least getting out and voting, even if we do not get into politics and political parties at other levels.

As citizens of a democracy, our job begins but does not end with voting. We must keep a vigilant eye on our newly elected governments to see what they do and do not do and compare it with what they promised during the election campaign. If their promises turn out to be just talk and they end up doing something else, we have the great democratic freedom at the next election to kick the bums out.

Dr. Roslyn Kunin is president of the Vancouver Institute and has been chair of the Vancouver Stock Exchange, WorkSafe BC, and Haida Enterprise Corporation. She has also been on the boards of the Business Development Bank of Canada (BDC) and the National Statistics Council.

Dr. Roslyn Kunin is president of the Vancouver Institute and has been chair of the Vancouver Stock Exchange, WorkSafe BC, and Haida Enterprise Corporation. She has also been on the boards of the Business Development Bank of Canada (BDC) and the National Statistics Council. 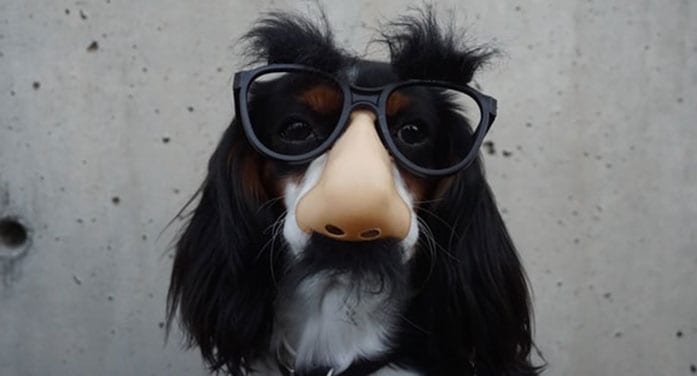 Fun can be the ticket out of workplace angst 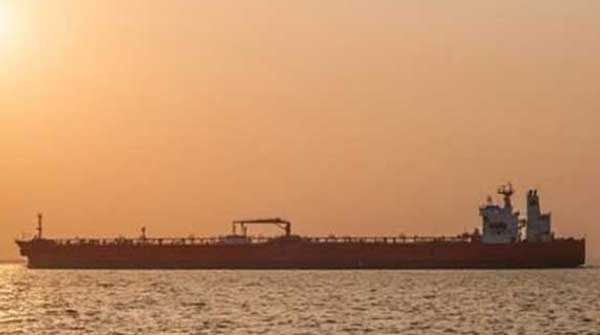 China extending its reach in bid to control oil market 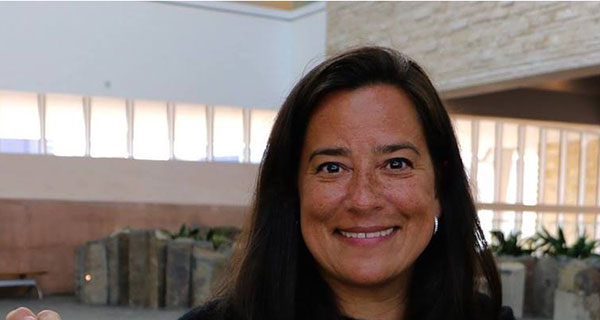 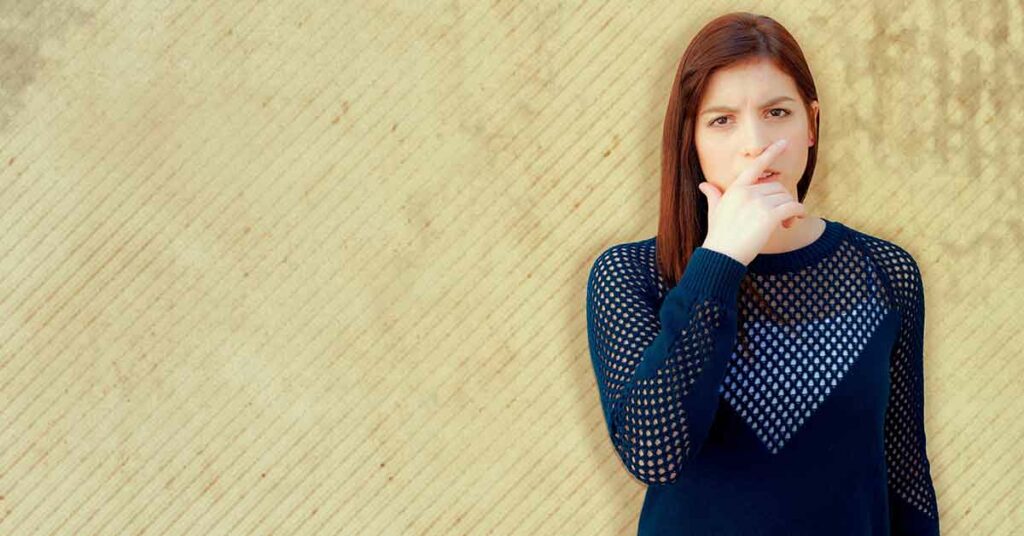 How leaders can gain a nonverbal advantage