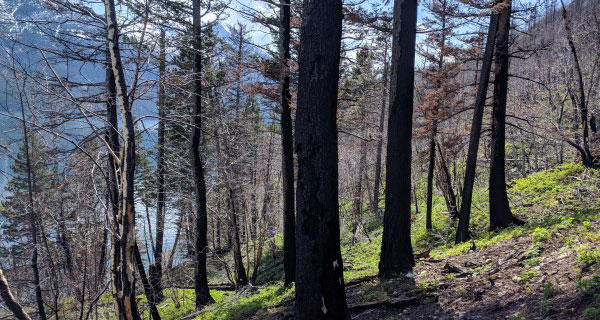 What you need to know
about post-fire Waterton

Two years after the devastating Kenow Wildfire of September 2017 in Waterton Lakes National Park, the town and surrounding lands are still recovering.

The flames destroyed more than 190 square kilometres (73 square miles) or 39 per cent of the park, including forests, hiking trails, campgrounds, buildings and infrastructure.

Arriving in this Alberta jewel two years later, you won’t see evidence of a fire in the centre of town or on main street; miraculously, it was spared. But the visitor centre that was just beyond the main park gate is gone, levelled by the fire. A temporary centre is open in town while a new centre is constructed.

The federal government announced in January it was investing $20.9 million for the post-fire rebuild. The money will go toward rehabilitating Red Rock Parkway, rebuilding the Cameron Falls site and Bear’s Hump trail, and restoring the Crandell Mountain Campground, along with a research program. 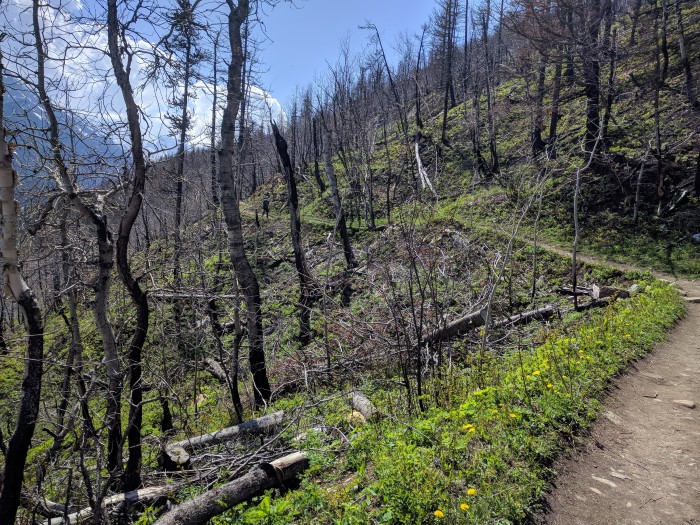 The Kenow Wildfire of 2017 in Waterton destroyed 80 per cent of hiking trails. But the trail to Bertha Lake is among several trails open to hikers. Photo: Doug Firby

It’s business as usual at all local businesses, restaurants, hotels and shops in town.

If you plan to hike, bike or camp, here’s what you need to know:

The status will no doubt change through the season. For the latest information, go to Waterton Parks Canada What’s Open webpage. And it’s best to stop at the visitors’ centre before you head to any trail. 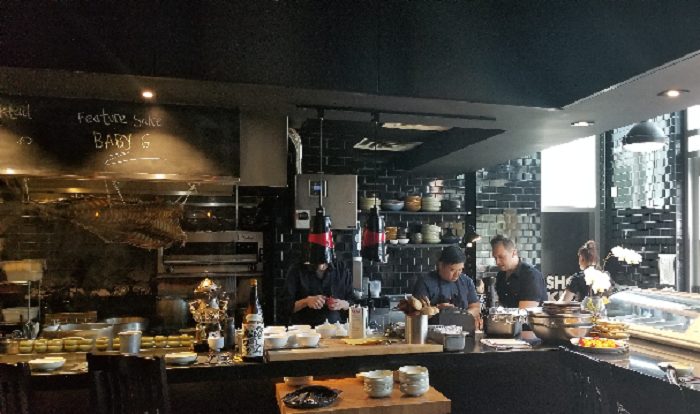 Calgary chef Darren MacLean is about to embark on a first for any Canadian chef when he spends several weeks as a celebrity chef for two Princess Cruises sailings in July and August. His mission, besides feeding some of the 2,000 passengers on board? To showcase the best food in Alberta.

“We’re really going to give people a taste of Alberta food,” says the chef from his Japanese restaurant Shokunin, which landed in the Top 50 Restaurants in Canada for two years running. MacLean was also the only Canadian chef among 24 international competitors on the popular Netflix show Final Table in 2018.

“We are really bridging the gap … between two cultures,” says MacLean, who will feed guests on two separate trips, one from Vancouver to Anchorage and the other from Shanghai to Tokyo. His guests, though well-travelled and with discerning palettes, may not know Alberta’s diverse local food scene. But they will certainly get a big bite of it when he serves dishes that will include Alberta’s Noble Meadows Farm goat cheese, Broxburn tomatoes, Brant Lake Wagyu beef, plus Alberta barley and Sunterra pork.  Many of his dishes will be paired with B.C. wines and sake. MacLean has also been given free rein with cocktails onboard, one of which will be a Japanese twist on an Old-Fashioned, made with Japanese Whiskey, Koji fermented black tea, and in a nod to Canadiana, smoked with maple wood.

“People don’t appreciate what we have in our backyard,” he says. “People are always amazed by the quality of food in Canada and Calgary as a food scene.”

Catering to this crowd means serving sushi, a culturally embedded staple in the Japanese diet. “Serving sushi to Japanese guests is going to be pretty wild.”

Exclusive dinners onboard crafted by MacLean and his sous chef will include a No Kaiseki, a traditional multi-course Japanese dinner but with a Canadian twist, like the Wagyu beef from Alberta’s Brant Lake, served with a miso bordelaise sauce, fresh wasabi and parsnip puree. MacLean says all seafood will be sustainable 100 per cent Ocean Wise, such as the Silver Seared Sablefish and B.C. oysters.

“I’m inspired,” says MacLean. “I always love cooking our food for other people.”

Watch for MacLean’s new restaurant in Calgary at the Alt Hotel in the East Village. Called Nupo (after his mother’s Finnish maiden name Nupponen), it will feature sushi and plant-based vegetarian dishes.

The glamping getaway in the Two Sisters Vineyard in Niagara-on-the-Lake is the first example of a ‘creative getaway’ in Canada for booking.com consumers. Photo: Booking.com

Booking.com raises a glass
and the bar on creative sleepovers

With a glass of pink bubbly in our hands, we were whisked between the vines to our accommodations at the family-owned Two Sisters Vineyard in Niagara-on-the-Lake. A domed yurt was tucked amid the leafy trees overlooking a pond with two fountains lazily spraying water and a row-upon-row of vines unfolded before us. A comfy king bed, done up in pink sheets, pretty rugs scattered on the floor, mood lighting and even a charging station for our phones, were all part of the sumptuous package. This was camping – no glamping – on a whole new level and was to be our accommodation for the night.

To say that my sister Rebecca and I were drinking in this experience with gusto, just like we did with that (first) luscious glass of rose, is an understatement. This was officially known as our Rosé Day Getaway.

With the idea that Canadians are always on the hunt for unique places to stay, Booking.com is beginning to offer consumers in Canada unique, creative getaways not found elsewhere. The Rosé Day Getaway is the first of more spectacular stay listings in extraordinary places with the next one planned for the fall.

Alexandria Typer got a chance to experience the same glamping-in-a-vineyard experience that we did. “Oh my God, I’d never slept in a vineyard before. It was amazing.”

Typer was the first consumer to book the package on booking.com when it became available on June 3 at 9 a.m. The price – $8 (not a typo) included the sleepover, a tour and tasting, a yurt-side picnic with charcuterie and wine, a three-course dinner at the vineyard’s Kitchen 76 and live music. It was the best kind of sleepover, and something she never expected to do. “Definitely, it was the most unusual place I’ve ever slept,” said Typer, an avid traveller.  And she’d do it again, given the chance. And so would we.

We slept the sleep of the contented – with a little help from the luxe accommodations, wonderful wine, food and a symphony of the pond-side frogs. 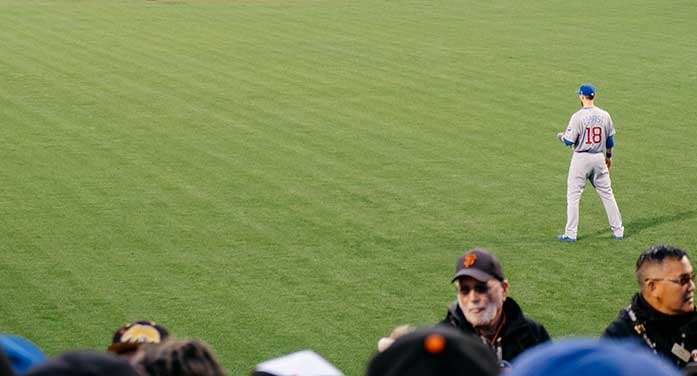 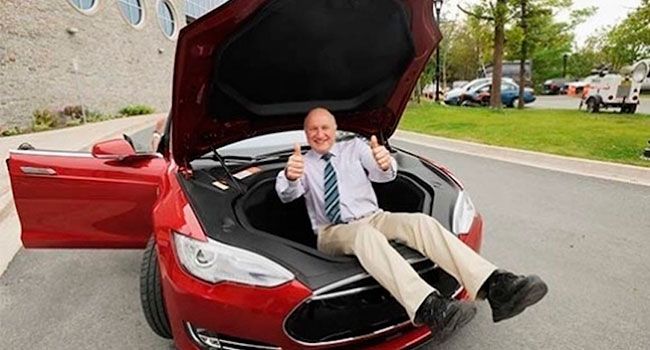 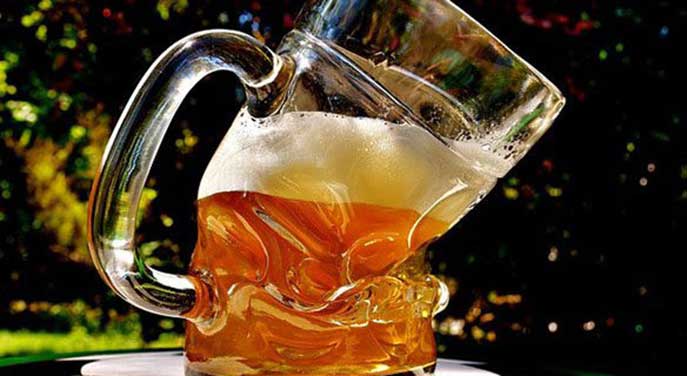 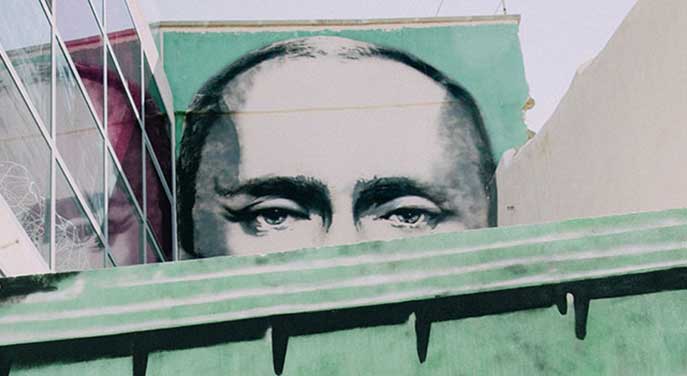